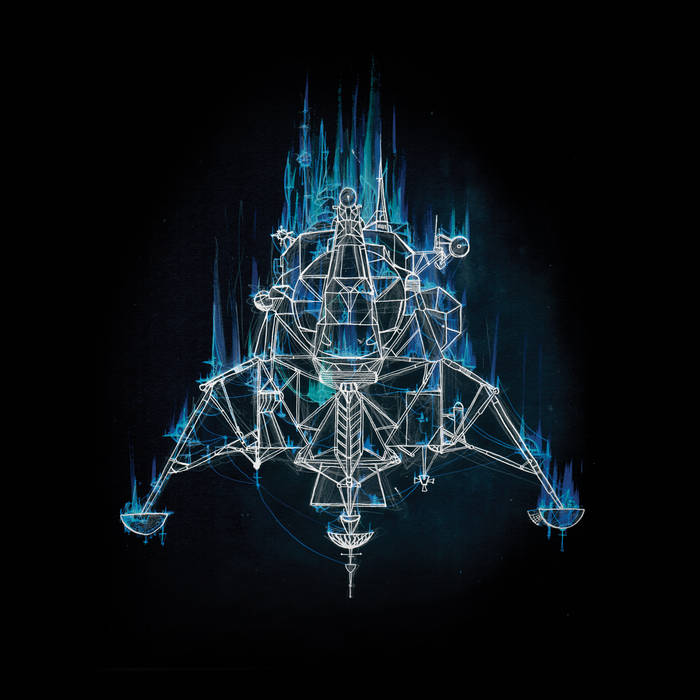 Oddball For lack of a better word, these albums are crippling. They're so powerful, they tear you right apart. Favorite track: Treetiger.

Richard Hayes For lack of a better word, these albums are healing. They take what is broken inside and put it back together. A solid achievement.

MIMA is the third album on Denovali Records from London-based musician Oliver Barrett - aka PETRELS. Following on from the highly praised Petrels debut Haeligewielle ("Petrels has provided us with what has to be the strongest solo debut from a musician so far in 2011." - Fluid Radio) and second album Onkalo ("A calm, thoughtful place in the centre of a universe tearing itself apart." - Muzik Dizcovery) Mima is a further development and distillation of the distinctive sonic palette and inquisitive approach that have come to characterise Petrels so far.

Named after the semi-mystical automaton from Harry Martinson's long-form sci-fi poem 'Aniara', Mima builds on the retro-futuristic themes of Onkalo and delves deeper into ideas that lie between the twin poles of faith and uncertainty. A deep interest in mythology, and the part it plays in human development, has been a fundamental part of previous Petrels releases and Mima serves to take this interest further, asking; What place does myth have in our future understanding if we seek to claim the answers to every question? And what myths could we seek to build for ourselves in the future? Drawing inspiration from sources as wide-ranging as the Space Race, Angela Carter, early Cosmology, M. John Harrison, witchcraft, Iain M. Banks Culture novels, and the films of Apichatpong Weerasethakul, Mima is another immersive sonic landscape from Petrels - more interested in posing questions than providing easy answers.

Since releasing Haeligewielle in 2011, Petrels has toured across Europe and shared a stage with the likes of Tim Hecker, FIRE!, Nate Young (Wolf Eyes), Trouble Books, Fennesz, Nadja, and Hans-Joachim Roedelius (Cluster). Having also collaborated with and provided remixes for artists as varied as Duane Pitre, Brassica, Talvihorros and Max Cooper, Petrels' output is proving to be thrillingly eclectic and unpredictable.

All tracks composed/recorded/produced by Oliver Barrett. Also did the artwork. Mastered by Brassica. Additional drumming on 'The 40 Year Mission To Titan Is Overtaken By The 40 Minute Mission To Titan' by Jan Moys and Simon Trevethick. Thankyou. 'Treetiger' orignally self-released in 2012. This is a newly mixed version with additional instrumentation. Thankyou Timo and Thomas. This album is intended to be listened to loudly. For all lost cosmonauts.

Petrels is the solo project of Oliver Barrett.

Bandcamp Daily  your guide to the world of Bandcamp